FINDING FORGIVENESS, from the award-winning documentary house – TV Sense & Commons chronicles the war against terrorism in Nigeria through the lenses of 618 ex Boko Haram combatants who were either forcefully conscripted or willfully recruited into the deadly terrorist group in West Africa. The film reveals their past, the penance for redemption, and hope to find forgiveness through the Operation Safe Corridor; a humanitarian exercise to rehabilitate and reintegrate repentant ex-combatants into the communities they once knew as homes, but one that may no longer be in existence, or recovered for them to go in. 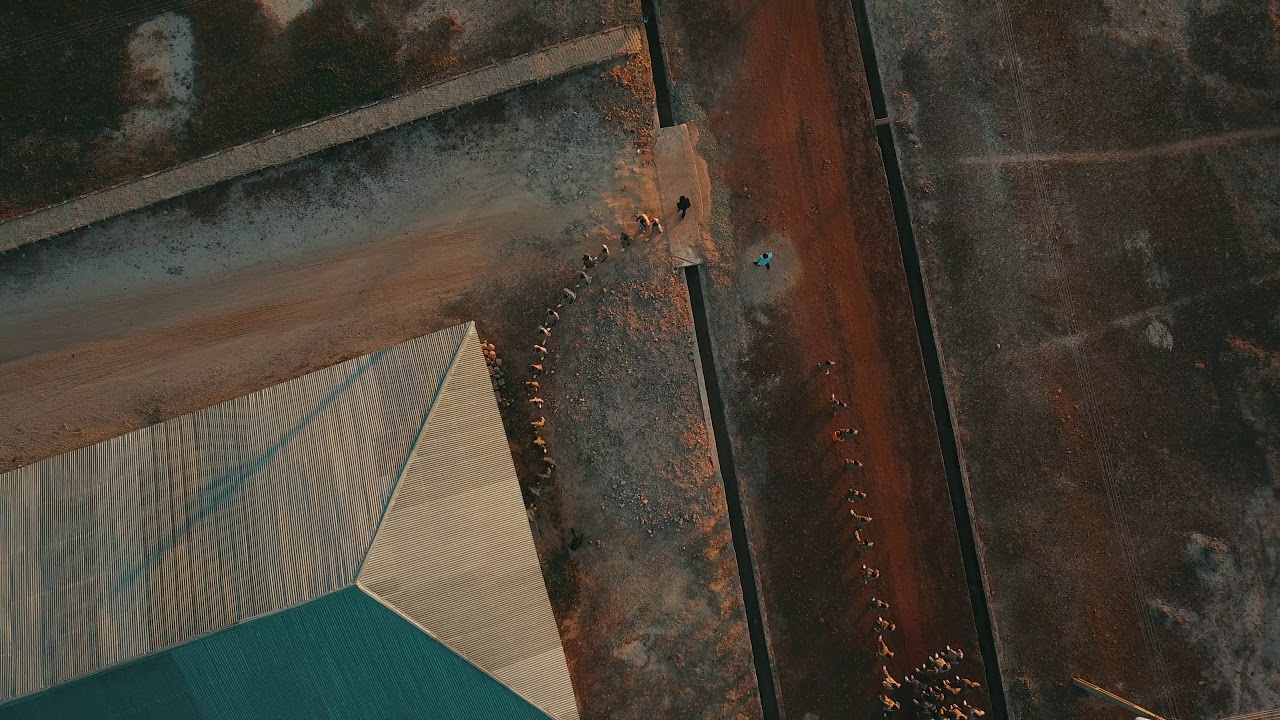 Let's Create Something Great Together.
Get in Touch
Contact Us